The review you’ve all been waiting for… 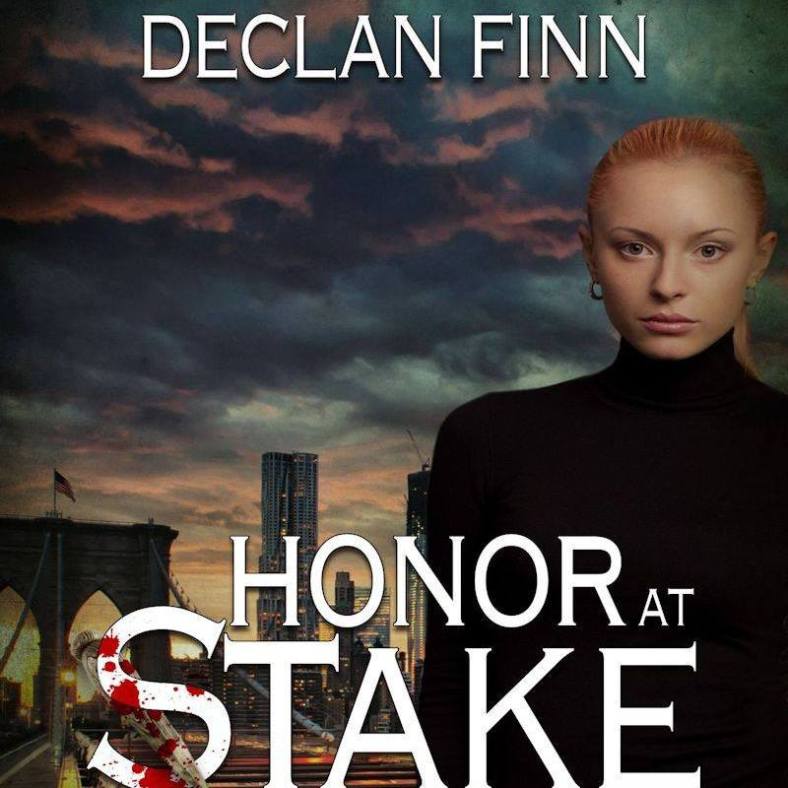 The closest thing you could describe me as in high school was a Goth. I played Vampire the Masquerade, both tabletop and LARP, for 15 years. I read both Anne Rice and Barbara Hambly, and liked the latter better. Hell, I even watched My Best Friend is a Vampire, probably one of the most underrated teen films of all time. I even watched that brief flash of awfulness they called the Masquerade tv series. Hint: we called it “The World of Noon”. I watched Forever Knight, Buffy, and Dark Shadows. Hell, I was weaned on The Munsters. Morticia Addams hosted one of my favorite B movie horror shows back when I was watching a hick station from a 60’s Zenith that had technicolor and a fish eye lens. Fortunately, her show was done in black and white. Then again, it flickered back and fourth from color to black and white, so I’m not sure which it really was.

..But it was my best friend who was obsessed with vampires. Yeah, that’s what I kept telling myself.

By the time the books that True Blood was based on hit the shelves, I was a bit burned out. I read them, and enjoyed them. The TV show lost me when the actor with the best southern accent became the supervillain. Sure, I saw it coming, but it still galled me.

Oh, then there was Twilight. Sure, an enthused friend handed them to me. She did a fine job of convincing me they were awesome.
…

I was pretty sure, by the time I put the first book down, scraping my gray matter with a paint scraper was too kind a way to get rid of that drek. I felt DIRTY because of that book, and no, not in a good way. I was pretty sure I was done with vampires. For good.

Then Declan Finn comes out with Honor at Stake. Dammit, I thought I was over this. I’m even hauling out my Rasputina and Black Tape for a Blue Girl thanks to this guy. He already knows he’s responsible for all the Cruxshadows appearing in my playlist. And, he’s not sorry at all.

It will be all his fault if I start wearing black lipstick again, I swear.

Okay, I’m joking about that last part. No, seriously, this guy writes about… ahem, real vampires, not the sparkly fucked up Jar Jar Binks of the vampire world. They are deadly hunters, with vestiges of humanity that make them more frightening.

And yet, it is one of the most powerful love stories I’ve read in a long time. For a wonder, he’s not all angsty and whiny and whatnot. The Goth movement whine came later… thanks to Morresey and those Emo wannabes who can’t see out of their own pain. The whole point of Goth is to celebrate the darkness of life, because it is short. And, Declan gets it. He really gets pretty much everything we loved about vampires by displaying an impressive knowledge of the classic repertoire. Then he brings in his own contributions, turning it up to 11. He uses both Thomas Aquinas and advances in modern science to give a whole new dimension to the moral, ethical and medical possibilities behind the beloved predators of the horror world.

There is plenty of action and Things Going Boom, this being penned by the Mighty Finn. But this is more meditative, more emotional, and the raw feeling he wields like a master is something to exult in.

I’m sure you’ll fall in love with Amanda, and Marco is a fun character to follow. His life is a very real look into an outcast with a unique set of problems. He’s a PA. And he likes killing people.
In fact, that goes back quite a ways into his personal history.

He’s not a serial killer. Yet.

He’s a lethal weapon with a brain, and that makes him even odder than most nerds. Fortunately for him, patching people up is much harder than taking them down, so that scratches his itch for a challenge, and being up to his elbows in blood. Mostly.

Marco practices fencing, because he always needs a new challenge. That’s where he meets Amanda, who is just as good as he is. But there is something… off about her.

He knows killing people is wrong, and there are even people out there he likes, But… look out if he has to defend himself. Most of the traditional big city predators in his neighborhood have already found this out the hard way. He also has a secret that makes his problems a bit hard to deal with, or even talk about them.

Well, then he meets Amanda. Who has– shall we say– good reasons to understand.

They meet (not quite cute, but meet flirt?) at a late night college fencing class. The tension crackles, the steel flies, and soon they find themselves in a class of their own.

When they aren’t trying to lop each others’ heads off.

Though clearly wealthy, she has what seems to be more than a lifetime’s store of sadness in her past… and is so far passed jaded she is a smooth and graceful sculpture. Yet in battle is quick, clever, and vicious… So they get along excellently. The statue discovers she can be moved.

Why should such a splendid creature be alone? Seems to be the question each of them asks.

And no, I’m not going to tell you how it ends.

Suffice to say, there is a lot of heat, a lot of fang and the action spirals ever upward to a innuendo/confrontation that has to be read to believed. Advisable to turn up the AC before proceeding.

Let’s just say, as excellent as they both are in the dojo– or in the street, a great deal of backup needs to be called before this train gallops toward a breathtaking finish. You will see vampire bars explode, gang on gang action, Vatican ninjas and some very heavy firepower.

Did I mention that the FBI gets involved? Merle Kraft isn’t exactly what you’d call a normal FBI agent, he specializes in the strange, and the exotic. He’s a short Asian cross between Penn Jillette and Fox Mulder, with piercing blue eyes. Like any magician, he brings a bit of baggage with him– which blends wonderfully into an already explosive mix.

He has questionable, nay diabolical relatives and a dubious past.

Can Amanda and Marco trust him?

And… even that is not enough. After all, something evil is not only creating murder and mayhem in NYC, but seems to be emanating from the UN building.